Home > Reviews > Review: “The Year Of The Hare” by Arto Paasilinna– Off The Grid With A Friend 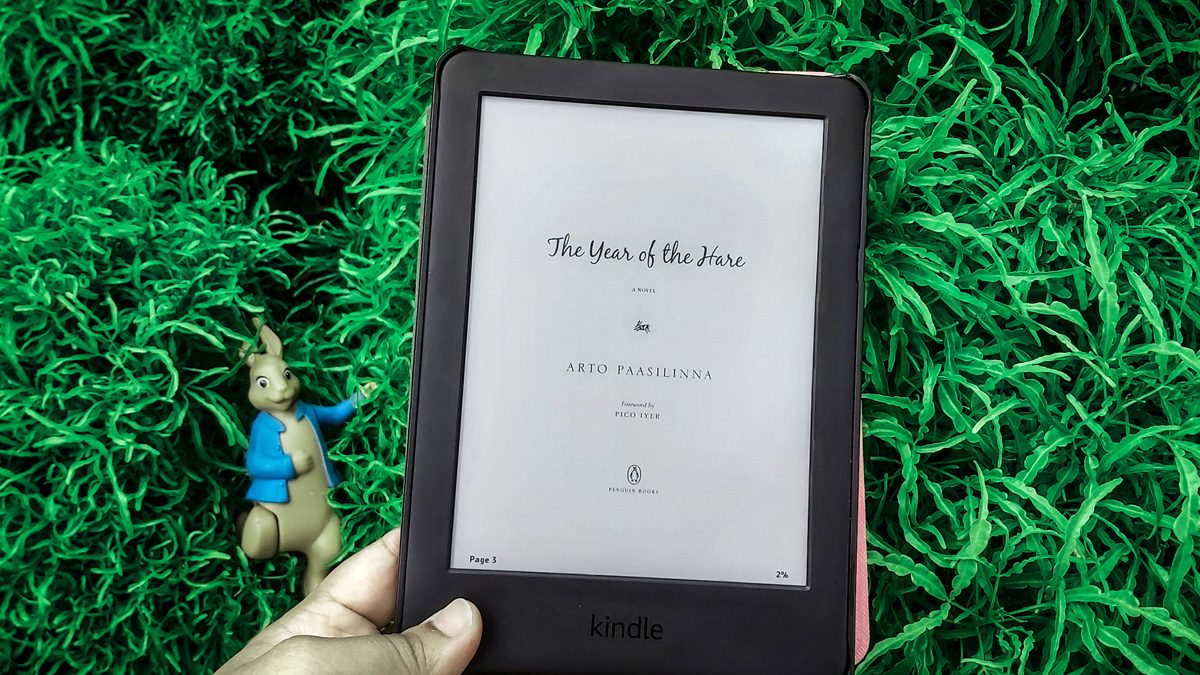 When I began reading this book, I imagined it would be an off-the-grid adventure. I assumed it would be a lighthearted story about a man bonding with a wild animal. To be clear, it remains a narrative about a man spending quality time with his hare, but this time it is not in the wild.

Vatanen’s car comes perilously close to colliding with a hare. He seizes the hare and flees South Finland, leaving behind his wife, his journalistic job, and his mundane life. Prior to the hare incident, he was a miserable man in a miserable marriage and a miserable job. The hare appears to be the much-needed trigger for him to flee for his happily-ever-after.

Not only does he encounter humans who attempt to harm and steal the hare, but he also encounters a pesky raven who steals his rations and a pregnant cow whom he saves. However, there were a few points in the novel where I despised him. Given his work with the pregnant cow and the hare, I viewed him through the eyes of an animal lover. He does, however, hunt down a bear and eliminate the obnoxious raven. Additionally, I was enraged that he did not make a concerted effort to protect the hare at certain times. At those points, Vatanen’s character struck me as too dense and unconcerned.

The book cover is so gorgeous and lush and it reminds me of fairy tales and the world of Alice in Wonderland. I tried bringing the lush factor and the Alice In  Wonderland vibe into my featured image for this article, which came out pretty decent.

Review: “Midnight Library” by Matt Haig — “The Only Way To Learn Is To Live”