Home > Reviews > Review: “The Yield” by Tara June Winch — Digesting A Foreign Culture As Our Own 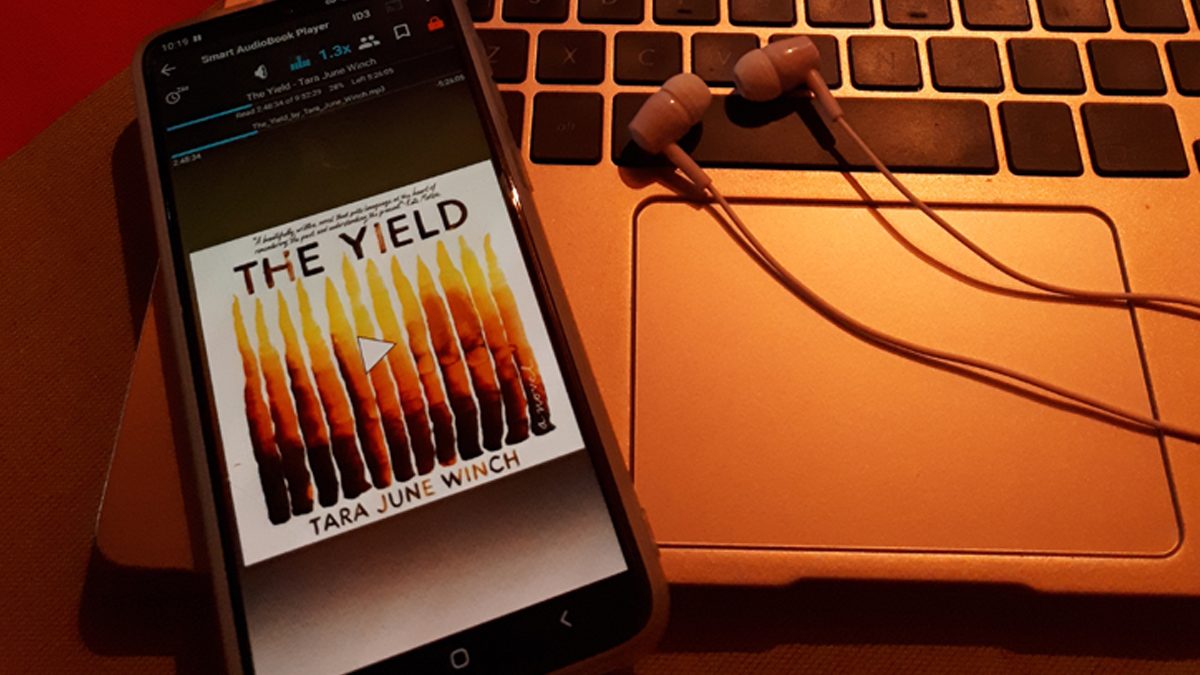 I am not going to lie; the hype around this novel on the bookternet during the first quarter of 2021 was the reason I wanted to give it a try. Indigenous Australian culture is not a topic I would read every day. I am glad that I learned a great deal about Indigenous culture and its importance through this book. Also, Many readers preferred the audiobook version of The Yield. I could see why.

The author, Tara June Winch, is a Wiradjuri author. If you wonder what Wiradjuri means, it’s a group of Aboriginal Australian people that share a common culture and a language. Wiradjuri is an Indigenous language in Australia that is currently disappearing from the world. Language plays a significant role in this novel.

The storyline splits into three narratives: The first narrative is August Goondiwindi, who returns from England back to her hometown for her grandfather’s funeral. August has a troubled childhood. She gets sexually assaulted by their babysitter, her sister runs away and goes missing. Her mother goes to jail. All she wanted was to escape the connections to her family and culture. As a result of this going back and forth between cultures, she lacks identity and understanding, even though she wants to connect with what she left behind in her hometown.

The second narrative is by her grandfather Albert ‘Poppy’, who has passed away by the present times. He attempts to complete a dictionary of Wiradjuri terms and expressions. This dictionary is not a ‘word to meaning’ dictionary. The words also tell a story about Poppy Albert and his culture and family.  The dictionary is the foundation for the story. The audiobook came in handy during these parts since there are actual Wiradjuri words being pronounced out loud. I thought it is a good idea to actually listen to Tony Briggs, an Aboriginal voice actor, rather than reading the words myself on paper. However, the story needed 100% concentration and focus. I had to listen to the same part several times, to keep up with the details which I thought was a minus point.

The third narrative, Reverend Ferdinand Greenleaf’s letters which adds the religious aspect to the story of culture. His attempts to defend the cruelty shown to the Indigenous people contributed to the colonization of the area and indirectly changed everything for Albert Poppy.

It is great to read about issues that we consider are not trivial since we live in a society where we believe there are more serious matters like war, bloodshed, and assault. However, as it is said in the book this is a story about a special kind of war, and its “biggest victim is culture”. I have given it 4 stars on my reading apps since it took a lot of effort and time to digest the story, however, overall I would recommend the audiobook to the readers if you would like to give this a try.

Review: "Notes of a Crocodile" by Qiu Miaojin -- A Yearning For The Queer Freedom