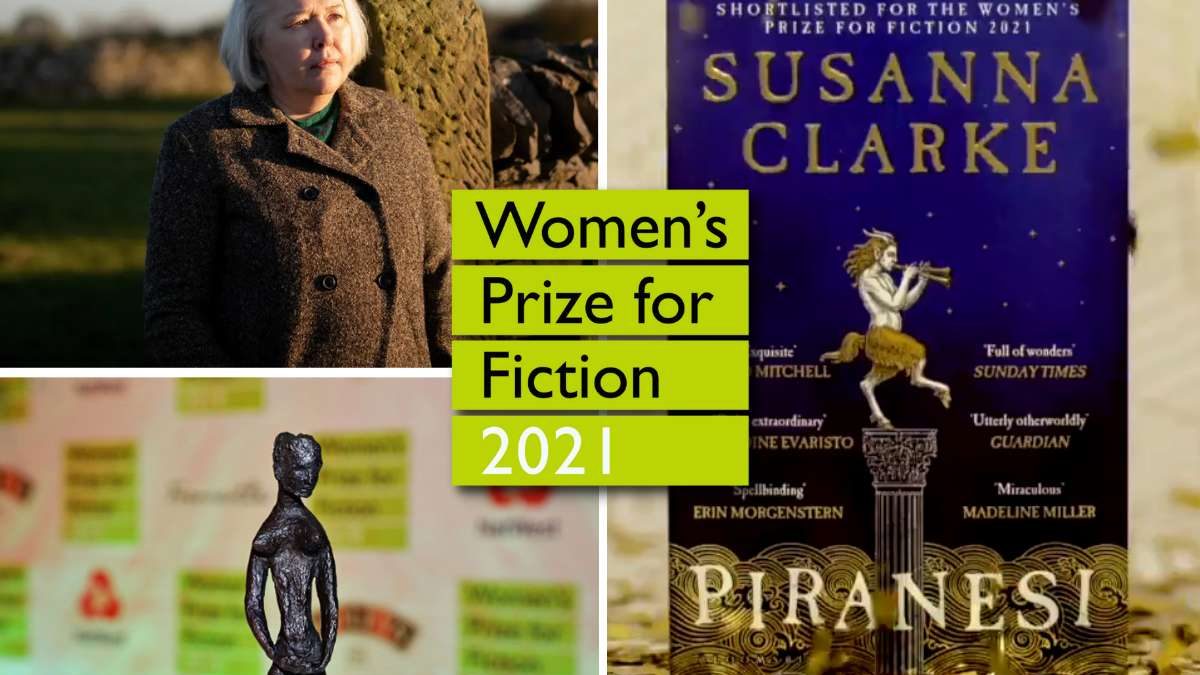 Last Wednesday, British writer Susanna Clarke, 61, managed to take home the prestigious Women’s Prize for Fiction for her witty fantasy book Piranesi. Clarke won the prize for her second novel, which came out 16 years after Jonathan Strange and Mr. Norrell and became a worldwide bestseller.

Set in a magical alternative reality, Clarke’s award-winning novel includes a series of diary entries by Piranesi – the title character, who lives an almost lonely existence in the marble maze of a house where he follows the goings-on in and around the house. He is dreamily content there, with birds, statues, and his own scribblings for company, believing himself alone in the world except for visits from a well-dressed Other, who brings vitamin pills and appears to be studying him. The brilliantly peculiar book has been predicted by Neil Gaiman to “be too unusual and strange for the general public.” Clarke admitted the same saying, “When I finished it I thought: ‘This is so different, I don’t know whether anyone is going to understand it because it’s so peculiar.’

Like Jonathan Strange and Mr. Norrell, her second novel, the fantasy story of Piranesi, has received numerous awards and was nominated for the Costa Book Award for the novel of the year and honored by the British Science Fiction Association as Best Novel. Both of Clarke’s stories have had a lasting impact as nominees and as winners of multiple awards and honors. Jonathan Strange and Mr. Norrell, published by Bloomsbury in 2004, has been sold in 34 countries and produced in 2015 as a Curtis Brown television series for the BBC and BBC America.