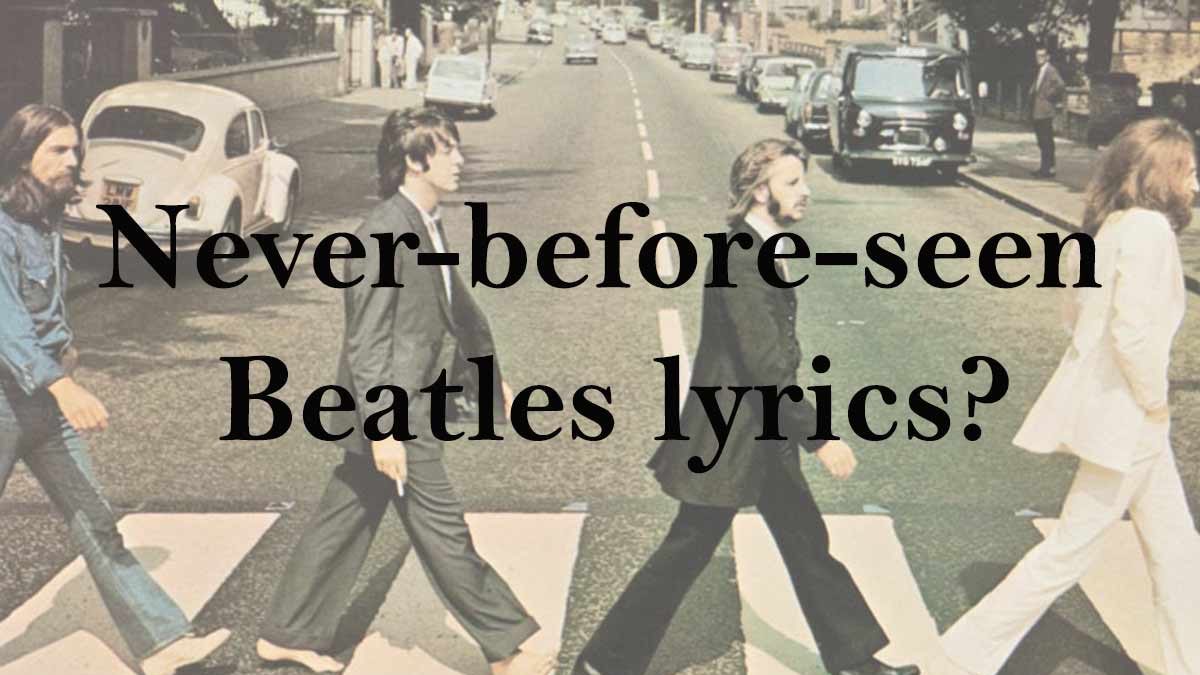 Good news to the Beatles fans!

Paul McCartney’s biography, which was announced earlier this year, is scheduled to be released on November 2. It will document the musician’s life along with his earliest compositions, as well as songs by The Beatles, Wings, and throughout his solo career. Additionally, it will have never-before-seen manuscripts, letters, and photographs.

To celebrate the publication of the new book, the British Library has scheduled a free exhibition named ‘Paul McCartney: The Lyrics’ from November 5, 2021, to March 13, 2022.

Review: "The Year Of The Hare" by Arto Paasilinna-- Off The Grid With A Friend