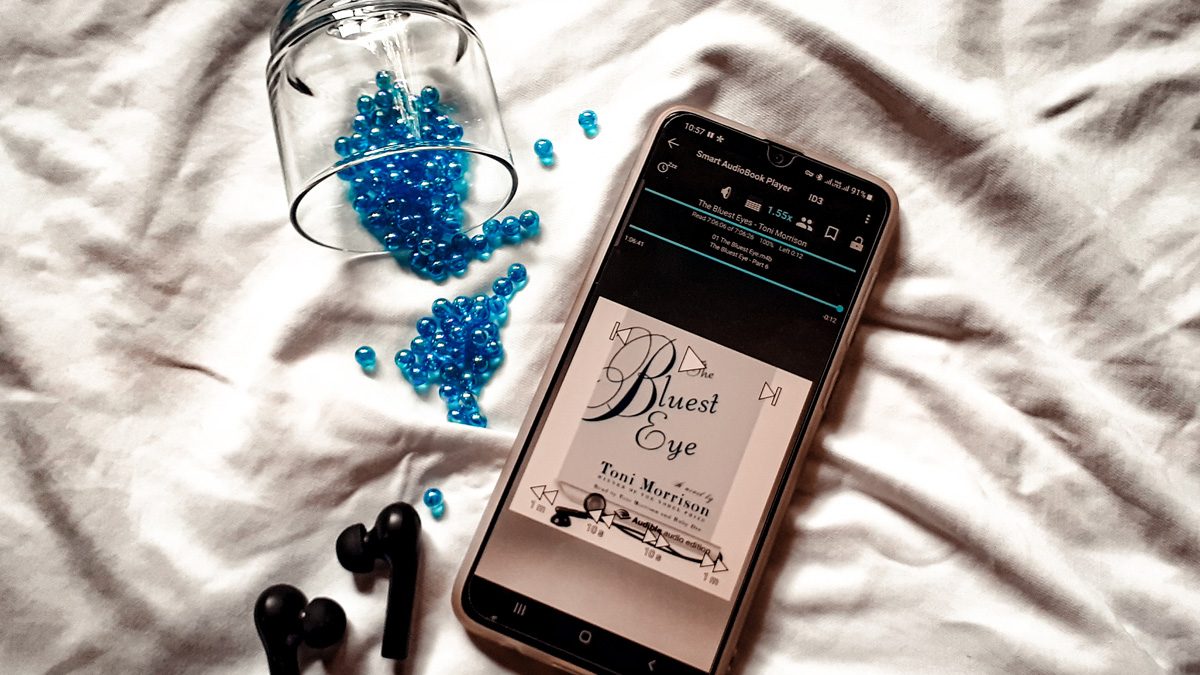 It is not easy for anyone to read about child abuse in fiction, let alone to write about it. However, Not only is Morrison’s Literature recognized for being very melancholy, but it also has a reputation for being unapologetically dark and gritty. The Bluest Eye is one of Morrison’s best publications. Within the book community on the internet, I have seen most of the contemporary literary works get the most hype. However, despite the fact that The Bluest Eye is set after the Great Depression and was released in 1970, the buzz surrounding this novel appears to be as strong as ever.

It is a story of Pecola Breedlove, an eleven-year-old black girl who links beauty and social approbation with whiteness; as a result, she wishes to have “the bluest eyes” and thus regards herself as ugly. She endures far more than a typical adolescent girl should. Her parents were also victims of racial supremacy and bullying during their young age. Pecola is often beaten by her mother, and her father associates sex and violence together. One day, he comes home drunk and rapes Pecola and abandons her unconscious body on the kitchen floor for his wife to discover.

Toni Morrison is considered one of the greatest writers ever born. She also became the first Black woman to win the Nobel Prize in Literature contributing much to the community of BIPOC authors today. The Bluest Eye includes trigger warnings for racism, incest, and child molestation makes it one of the most challenged books in America.